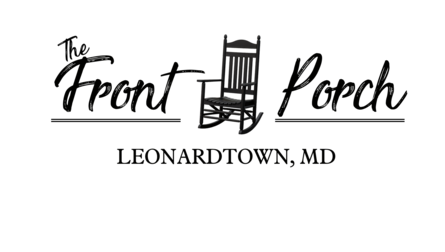 ​
The Sterling House, originally constructed in the 1850’s, is an impressive two-story, three bay Italianate-style house.

In 1911, the house was purchased by Lynwood J. and Ruth E. Sterling who then constructed a significant addition to the house.  Because of their growing family, the Sterling’s built a Queen-Anne style turret as well as a rear kitchen.  This grand estate was home to the Sterling family and their seventeen children and remained in the family until 2005.

Purchased in 2006, the restoration and renovation into a restaurant was meant to capture and preserve the home's earlier integrity and beauty.  Numerous details of the home have remained.  Hardwood floors, pocket doors, staircase, moldings and banister are original along with the transoms to the upstairs dining rooms; while the mantels and porch columns are modern replicas of profiles to the Italianate-style house.  The stately exterior was revealed during the remodeling as the peeled façade exposed the depression era yellow siding, top wall decoration scarred from corbel brackets and layers of paint on shutters present the house to its former grandeur.

As you tour the house, you will notice that much of the artwork on display is of local scenes while the “shadow boxes” on the walls are host to the artifacts found in the house during the renovation. We are proud of the history and heritage of this house and its important role to Leonardtown.

We warmly invite you to enjoy The Front Porch at The Sterling House.